7 Behaviours of Underperforming Agencies: #2 - Don't Try to Boil the Ocean 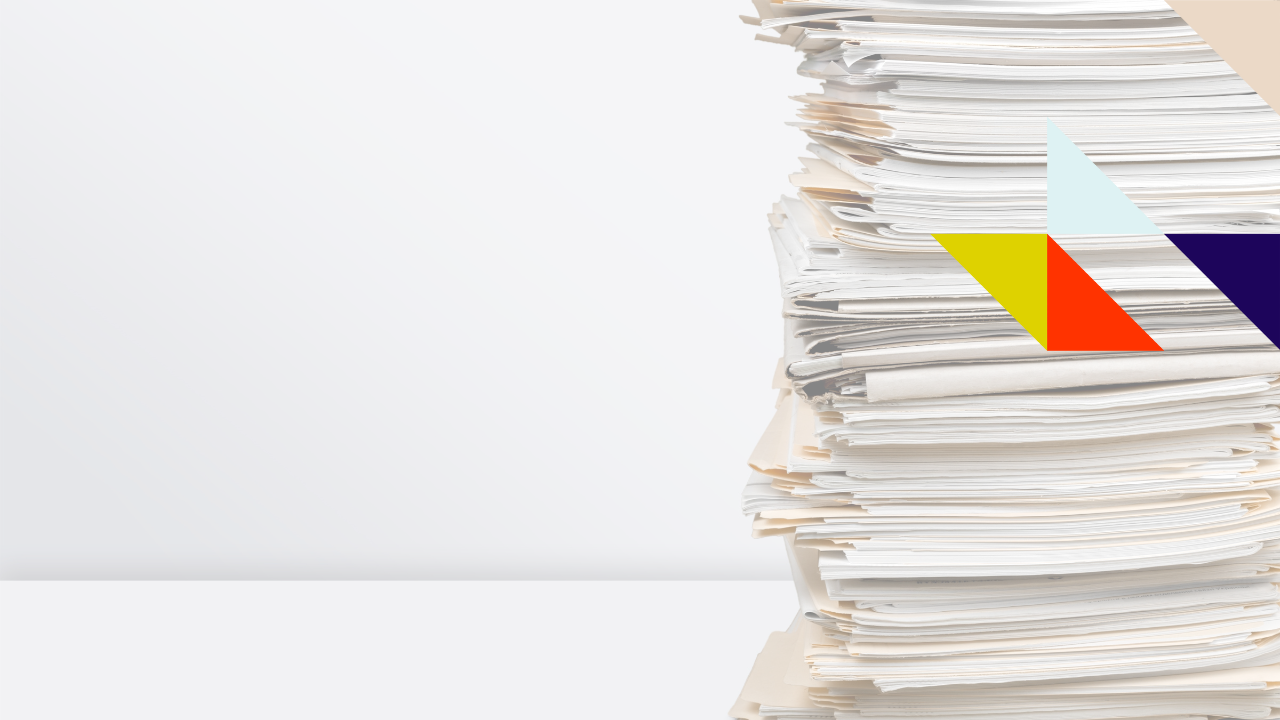 What does the forty year-old folly of Venetian local authorities and your digital agency’s success have in common?

In 1989, the city council of Venice decided their city’s brand was in need of modernisation.

They jumped at the opportunity for their quaint waterways to host a free gig by the world’s best-selling band, Pink Floyd.

Unsurprisingly, it didn’t end well: havoc was wreaked - and the entire council resigned after public outcry at the desecration.

The lesson? Don’t try to boil the ocean.

The choice to host a super-group playing on a barge opposite St Mark’s Square was the exciting one - but not the prudent one.

The gig was dubbed ‘A Concert for Europe’, but the tour name proved more apt: ‘A Momentary Lapse of Reason’.

Saying yes to the opportunity, confusing their brand, trying to offer a service that was too wildly different… the authorities were trying to boil the ocean rather than lean into the niche qualities and experience that makes Venice, Venice.

Threats to an agency’s success come in many forms, but a behaviour that we see impacting agencies’ growth, time and again, when an agency is underperforming, is a similar inability to deliver on a core specialism in a consistent way. All in the name of excitement, change and variety.

If your goal is to grow a sustainable and profitable agency, and this is sounding all too familiar, you will want to read on...

Brilliance can be Boring 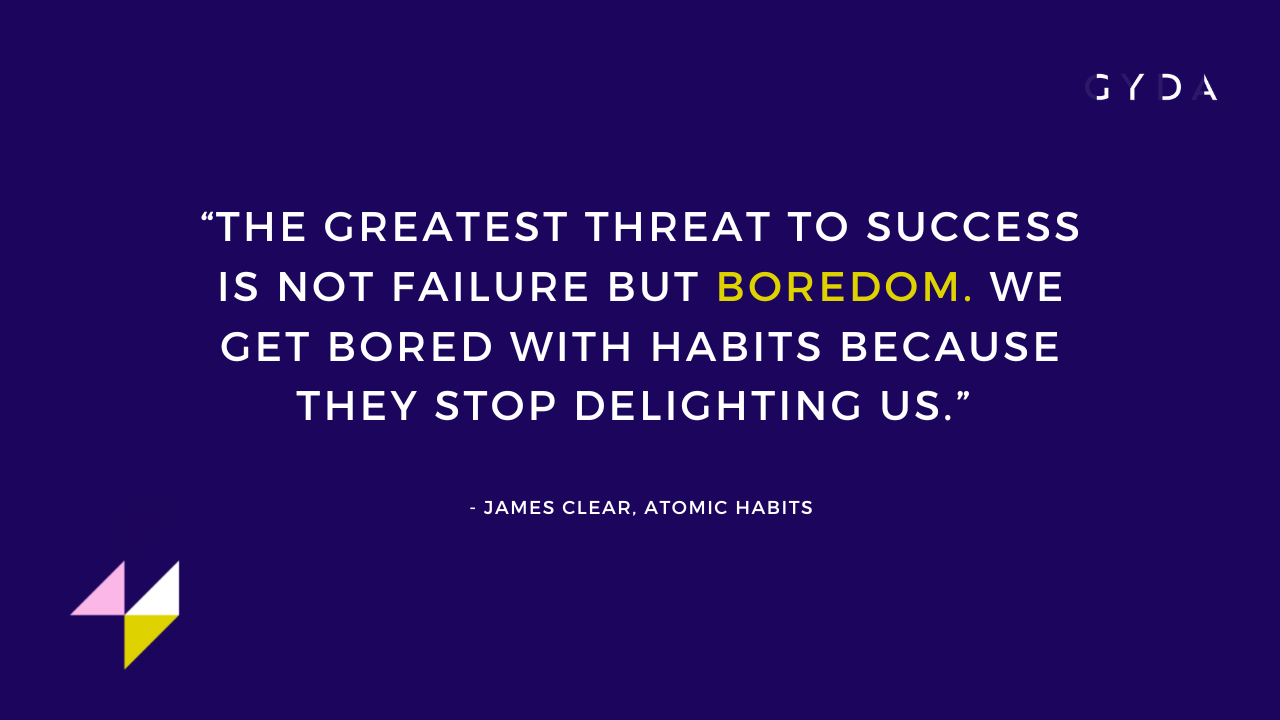 “The greatest threat to success is not failure but boredom. We get bored with habits because they stop delighting us.”

The energy needed to launch an agency, and the drive to grow it, is immense. But when you’ve reached cruising altitude, how do you sustain it? Or scale new heights?

By doing the same thing, over and over again.

Underperforming agencies do not do this: they’re addicted to the buzz of the new - seeking out new opportunities, or saying ‘yes’ as a default.

These agencies are typically operating on a majority of project work, rather than retainers, and offer multiple services to a range of potential clients.

Websites are the #2 most used channel used in marketing, behind social media: so if your site’s ‘Services’ tab unfurls like toilet roll… you need to refine your proposition. https://www.hubspot.com/marketing-statistics

Niching down from a generalist digital agency might feel like you’re reducing your client base, but in reality you’re more likely to connect to your specialist target audience and convert more leads with your credentials.

Only the top 4% of companies increase their revenues by at least 20% annually for four years or more.

The characteristic they share? Someone on the team who doggedly and repeatedly anchors the vision to strategy, manages the team and executes the vision: the integrator.

According to Global Entrepreneurship Model statistics, 40% of respondents think it’s easy to start a business. But starting and sustaining a profitable business are very different. About a third of small businesses reach the 10-year mark, so if you’re seeking longevity, focus on optimal performance and eradicate unhelpful behaviours.

And less, done better, is more when it comes to agency growth.

Fill in your details and one of our team will be in touch to arrange a 30-minute discovery call where we'll learn more about you and your agency.